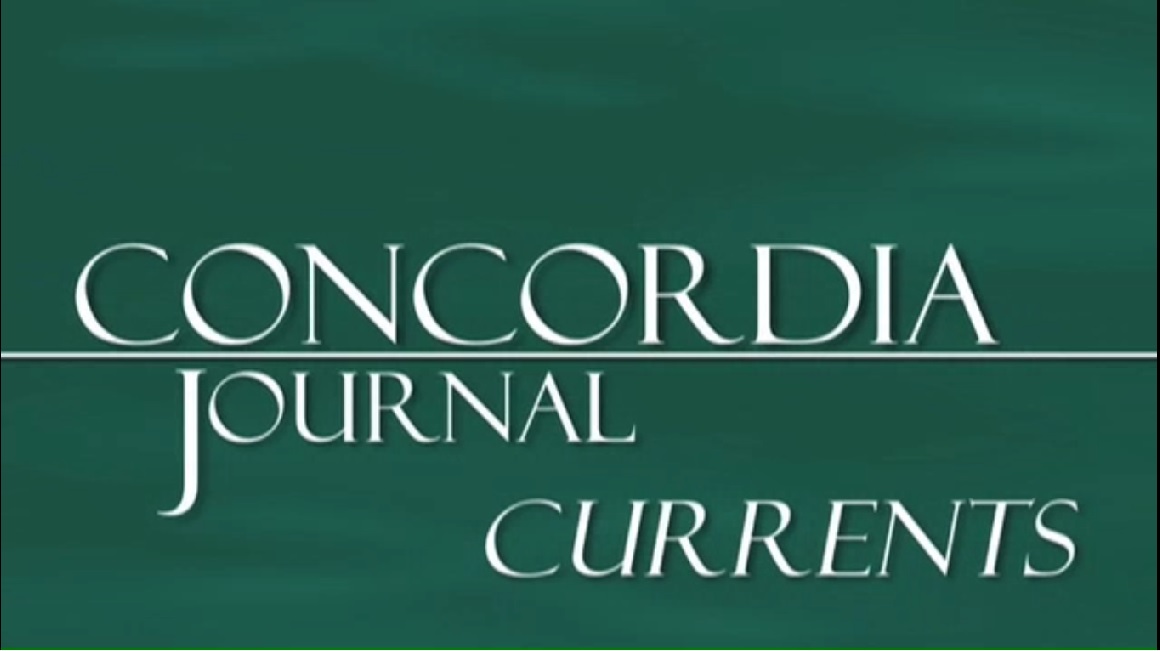 A series of videos on books, movies and events at Concordia Seminary

Printing is not supported at the primary Gallery Thumbnail page. Please first navigate to a specific Image before printing.