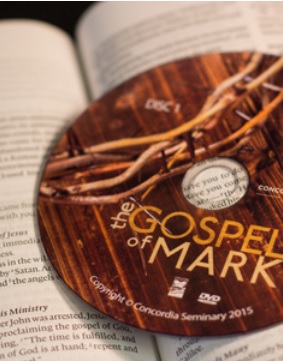 This is Emmy Award-winning director Dale Ward’s adaptation of National Book Award winner Walter Wangerin’s classic story of unconditional love and self-sacrifice. We follow businessman Will (Alan David), who on his quiet walk to work, meets the mysterious Ragman (Allen Marsh) with his call of “New rags for old!” Will shadows the Ragman as he moves through the city encountering the broken, hopeless people who inhabit it and he learns about life, hope, and redemption.

The short film Ragman has appeared in more than 30 film festivals worldwide, winning numerous awards. This is the only film or video adaptation personally authorized by Walter Wangerin, Jr.